Catherine Roberts is an Associate member of the Institute for Dark Tourism Research at the University of Central Lancashire, currently researching and writing a thesis on Dark Tourism & Other Death -Mediating Relationships in Contemporary Society. She spoke with Jason McCrossan about her research.

Rifleman Paul Jacobs from Ramsgate, of the 2nd Battalion The Rifles was injured by a Taliban roadside bomb blast while serving in Afghanistan. In 2010 he collected the George Medal for bravery from the Queen at Buckingham Palace. He spoke with Jason McCrossan about Remembrance day, the explosion which took his sight – the lack of care since leaving the army and how his family life and charity work is his main motivation

The right of someone to love another of the same sex has progressed exponentially over the past 50 years in the United Kingdom, Europe and America.  In the UK, it was the Buggery Act 1533 which outlawed homosexuality which was punishable by death – defined as “unnatural sexual act against the will of God and man”.

This Act remained on the statute books until being repealed and replaced by the Offences against the Person Act 1828, with buggery remaining a capital offence until 1861.  It was not until the Sexual Offences Act 1967 that homosexuality was decriminalised – sort of…there were a couple of caveats:

Sitting in 2014 – with all the comforts that modern living brings with it – including a feeling of security and state protection, it’s difficult to fully comprehend what my life would have been like had I not been born in the late 1970s.

Well, kind of.  We need to look no further than Africa or Russia to see how a government and the people within it – can persecute and harass minority groups who pose no threat to them or their way of life – other than a dislike of their practice.

But lets be reasonable, the maltreatment of minorities – in whatever form it be, is not new; is not limited to sexuality and does not seem likely to end any time soon.

Listening to Radio 4’s serialisation of the book/turned film “12 Years a Slave” today, I was reminded that as human beings, we have a history of being horrible to each other.  There appears no end to our nailing, hanging, whipping, stabbing, slapping, dicing or slicing each other.  In the book Solomon Northup regales such horrific tales of torture and enslavement – you cannot read those events without deep feelings of enragement and pity.  Pity for those humans enslaved and the human race for all our inadequacies that allow us to do horrible things to other people.

That so much progress can be made in one part of the world whilst rescinded in another is heartbreaking.  But the curbing of minority rights in countries such as Uganda or Russia should be seen in their totality.  The Russian state has been curbing any kind of dissent – especially that which highlights corruption at a local or national level.  Russia is a hostile place to live if you want to be critical or outspoken about the Putin’s government. 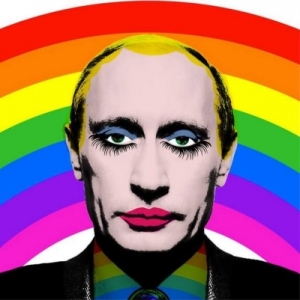 Reports by Amnesty International and Human Rights Watch highlighted “In the year since Vladimir Putin’s return to the presidency in May 2012, the Russian government has unleashed a crackdown on civil society unprecedented in the country’s post-Soviet history.  The authorities have introduced a series of restrictive laws, harassed, intimidated, and in several cases imprisoned political activists, interfered in the work of nongovernmental organizations (NGOs) and sought to cast government critics as clandestine enemies, thereby threatening the viability of Russia’s civil society.”

However, it is not the state acting alone, especially when it comes to homophobia.  Data which has been published by the Pew Research Centre shows that nearly three quarters of Russians believe that homosexually is morally unacceptable.  The Russian Orthodox Church has been very vocal in its anti-gay rhetoric .

In 2013, ahead of a vote on the “propaganda of nontraditional sexual relations” bill, gay rights activists attempted to hold a “kissing rally” outside the Duma, the Russia legislative building in Moscow.  CBS News reported that the activists “were attacked by hundreds of Orthodox Christian activists and members of pro-Kremlin youth groups. The mostly burly young men with closely cropped hair pelted them with eggs while shouting obscenities and homophobic slurs.”

In Uganda, political corruption is rife and government spending out of control.  There is a  HIV/AIDS epidemic with more than 1.1 million people, or 4% of the population living with AIDS; leading to high mortality rates, high infant mortality rates with the overall standard of living decreasing.  In Uganda there is only one political organisation that is allowed to operate without any restrictions.  Literacy rates are low with only 56.5% of females and 30.7% of males having any form of literacy.  With religion playing such a crucial role in the country – daily preachings from the pulpit denouncing people who are gay –  no wonder the population are suspicious. So, don’t blame the people – blame the government and blame religion.

The Russian’s think we in the West are all Fascists and many Africa states think that we are still trying to impose our old colonial ways and dictate how they live and think.

Frankly, the homophobia that spills out from the governments of these countries is endemic of places that are in the midst of turbulent times where the value placed on life is low and individuality a sign of disobedience.  We in Britain are lucky. We have a functional government and although we moan and complain about our politicians – I have no doubt that they and our leaders do have our interests at heart.  Whether it be David Cameron, Ed Milliband or Chris Smith of the Environment Agency – when confronted by angry members of the public – the only thing hurt is their ego.  We should be pleased about that. 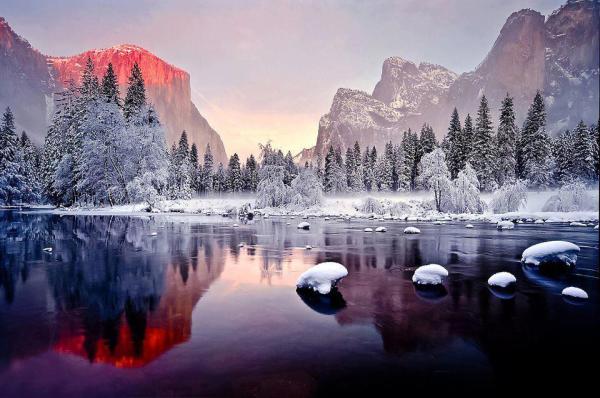 Born on the 25th February 1943 George Harrison was lead guitarist, songwriter and singer with The Beatles. Although often overshadowed by the partnership of Lennon and McCartney during the band’s lifetime, he emerged as a significant talent in his own right.

As a solo artist he had the 1971 US No.1 album ‘All Things Must Pass’ and the 1970 worldwide No.1 single ‘My Sweet Lord’. He was also a member of the Traveling Wilburys with Tom Petty and Bob Dylan. Harrison

Monday Matters paid our tribute to his life by playing a mix of his music and interviews from his life. 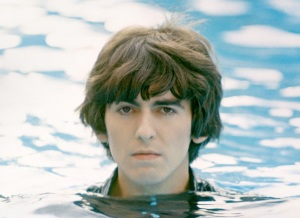 And thought of this video.


On the show today, Jason speaks to from BBC Weather broadcaster Bill Gyles to get a better understanding of what is causing the current stormy and wet conditions.
Also on the show, the featured group is Space Tommy Scott, singer with the group was born on 18th February 1966. Had a No.14 single Female Of The Species – also Kyra has the gig guide and latest music news.

In Music Matters we play interviews and music from the life of Tina Turner and the Last Word to actor and theatre producer Christopher Malcolm whose death was announced on this date and whose roles included the original Brad Majors in the Rocky Horror Show and Saffy’s gay dad in Absolutely Fabulous. 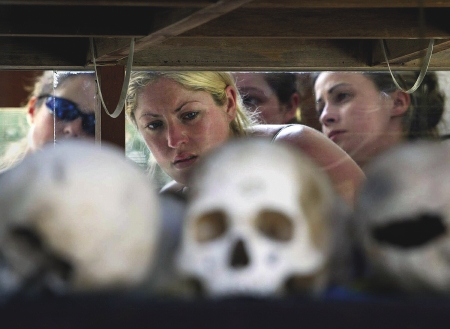 On the show today, Jason speaks Catherine Roberts about the subject of Dark Tourism – people who visits places or sites that have been the location for an event involving death or murder.

Also the featured artist is US country singer, songwriter and one of the most influential musicians of the 20th century Johnny Cash whose birthday is on 26th February. Kyra has the gig guide and latest music news.

In Music Matters we play interviews and music from the life of George Harrison who would have been 71 on 25th February. George was the guitarist and vocalist with The Beatles, the world’s most successful group. As a solo artist he had the 1970 worldwide No.1 single ‘My Sweet Lord’. He was also a member of the Traveling Wilburys with Tom Petty, Roy Orbison & Bob Dylan.

Monday Matters with Jason McCrossan on 106.9SFM – broadcasting to Swale in Kent and to the world on www.sfmradio.com.

This was tweeted by the Under Milk Wood @UMWTour on twitter (re-tweeted by @JonBradfield).

It was posted in honour of “Poets Day” and is of the young Dylan Thomas.  Personally, I think it has a canny resemblance to a young Andrew Marr.