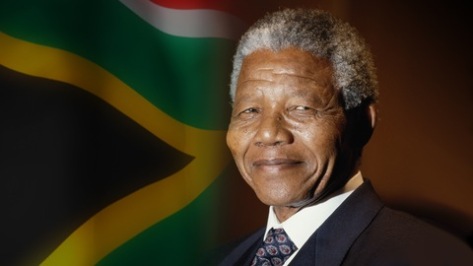 Today is Nelson Mandela International Day (or Mandela Day).  An annual international day celebrated each year on 18 July, which was Mandela’s birthday.

The day was officially declared by the United Nations in November 2009, with the first UN Mandela Day held on 18 July 2010. However, other groups began celebrating Mandela Day on 18 July 2009.

Jason McCrossan spoke to one of his biographer Martin Meredith about a biography which was published in 2010. Also broadcast on http://www.sfmradio.com 106.9 SFM in Sittingbourne.

Rolihlahla Mandela was born into the Madiba clan in the village of Mvezo , Transkei, on 18 July 1918. His mother was Nonqaphi Nosekeni and his father was Nkosi Mphakanyiswa Gadla Mandela, principal counsellor to the Acting King of the Thembu people, Jongintaba Dalindyebo. In 1930, when he was 12 years old, his father died and the young Rolihlahla became a ward of Jongintaba at the Great Place in Mqhekezweni 1 .

Hearing the elders’ stories of his ancestors’ valour during the wars of resistance, he dreamed also of making his own contribution to the freedom struggle of his people.

Mandela, while increasingly politically involved from 1942, only joined the African National Congress in 1944 when he helped to form the ANC Youth League (ANCYL).

In 1944 he married Walter Sisulu’s cousin, Evelyn Mase, a nurse. They had two sons, Madiba Thembekile “Thembi” and Makgatho, and two daughters both called Makaziwe, the first of whom died in infancy. He and his wife divorced in 1958.

Mandela rose through the ranks of the ANCYL and through its efforts, the ANC adopted a more radical mass-based policy, the Programme of Action, in 1949.