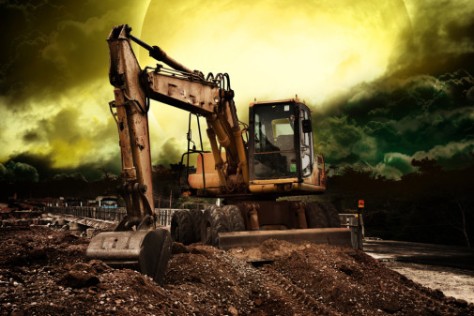 The biggest “blacklisting” scandal in the UK has seen construction firms paying out £10M in compensation.

Unite, the country’s biggest union, has supported 256 workers in court after the UK’s biggest “blacklisting” scandal in history of UK construction.

Around £10M will be paid out to construction workers who were blacklisted by some of Britain’s biggest construction firms, including Balfour Beatty and Sir Robert McAlpine.

The settlement, which will be announced on Monday will see Balfour Beatty, Carillion, Costain, Kier, Laing O’Rourke, Sir Robert McAlpine, Skanska UK and Vinci paying compensation to almost 800 unfairly targeted workers who are being supported by Unite Union. The GMB Union say the amount could reach £75M for 771 claimants.

The blacklist resulted in hundreds of workers losing their jobs and left unable to secure new ones, after being deemed troublemakers while raising legitimate workplace issues.

Over 3,000 building workers were monitored through a shadowy organisation called the Consulting Association, which was eventually raided by the Information Commissioner’s Office after earlier revelations in the Guardian. The blacklist is believed to have been operating for 30 years, with secret files seized by the Information Commissioner’s Office apparently including defamatory references to workers such as “will cause trouble, strong TU”, “ex-shop steward, definite problems” and “Irish ex-army, bad egg”.

Len McCluskey, General Secretary of the Unite Union said: “The massive scale of the agreed damages shows the gravity of the misdeeds of major construction companies which created and used the Consulting Group as a vehicle to enable them to blacklist trade unionists.

“The sums to be paid out go a considerable way to acknowledge the hurt, suffering and loss of income our members and their families have been through over many years.”

Unite said payouts under the latest settlement could range from £25,000 to £200,000 per claimant, depending on factors such as loss of income and the seriousness of defamation.

Tim Roache, General Secretary of the GMB Union said: “Preventing 3,213 workers earning a living to support their families was a gross injustice, and government and employers’ organisations must never forget this sordid episode. Without strong regulation and penalties holding them to account, employers will always be tempted to put profit above people.” 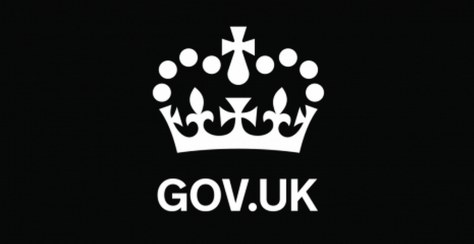 Swale borough council ran a warning today about a lady who paid £60 to check and possibly appeal against her tax banding. It just goes to show that some companies will try anything to get your money into their greasy pockets.

The local resident who was cold-called persuaded her to pay £60 to appeal her council tax banding with the Valuation Office Agency (VOA), in the belief that she would see her council tax bill lowered.

REMEMBER: there is no need to pay anyone to check your banding – or appeal it if you think it is wrong – you can do it yourself for free.

Whilst some people may successfully appeal, most properties are in the correct band. Paying someone to check and appeal can be a waste of money, when you can do it yourself with no charge.