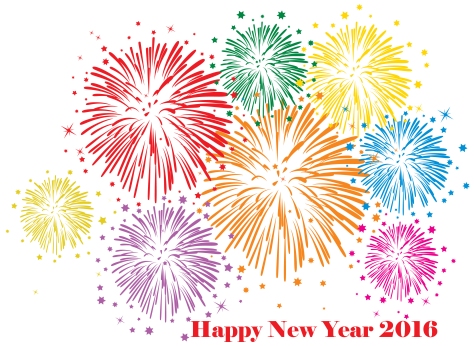 Here is the track listing
Ship To Wreck by Florence + The Machine
Mazzanine by Shields
Tom’s Diner by Giorgio Moroder ft. Britney Spears
Money by Peace
Criminals by MS MR
Everybody Wants To Rule The World by Sue Ellen
Never A Woman by White Sea

Manureva by Alain Chamfort
No No No by Beirut
Stolen Dance by Milky Chance
Automatic Lover by Dee D. Jackson
Somebody to Love Me by Mark Ronson ft. Boy George
I leave On Friday by John Garrison

Fade Out Lines by The Avener
Dug My Heart by BØ RNS
Pretty Thing by Broods
The Girl And The Robot by Royksopp
Beauty Queen by Foxes
Multi-Love by Unknown Mortal Orchestra
Friends by  Ft. Tom Morello 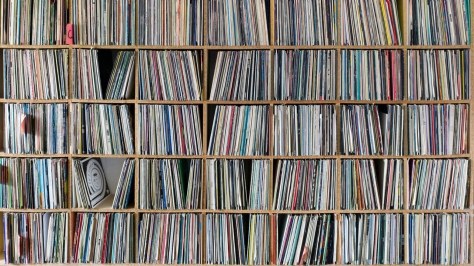 On tonight’s Monday Matters I will play all the best of the new music that we played in 2015.  A list of the songs that I’m going to play below.