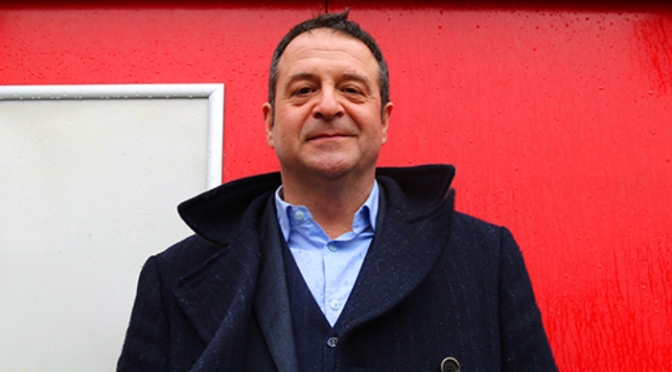 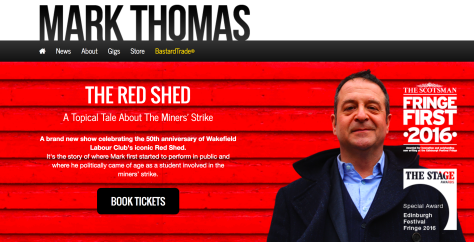 English comedian, presenter, political satirist and journalist Mark Thomas spoke to Jason McCrossan about his latest show that he is touring the UK with called THE RED SHED which he is performing at the Gulbenkian theatre in Canterbury on 17th February.

The show celebrates the 50th anniversary of Wakefield Labour Club’s iconic Red Shed. It’s the story of where Mark first started to perform in public and where he politically came of age as a student involved in the miners’ strike.