Excited about pictures of the new iphone 6?  Well according to a number of sources listed below and as detailed here – the “exclusive” leaked pictures that got the cyber geeks….leaking, are in fact fakes.

But did we really think Apple would be so sloppy at this stage of the design process?  It would probably be easier to shake the hand of Steve Jobs than it would be to smuggle out pictures of the new iphone 6….assuming they call it that. They could go rouge like they did with their IOS Mavericks release and called it – the iphone Indefinite

So, come on twitter…let’s get a grip and hold on to our knickers!!! (although I did sooo fall for this myself and tweeted the pictures…ooops!). Lesson learned…till the next time 🙂 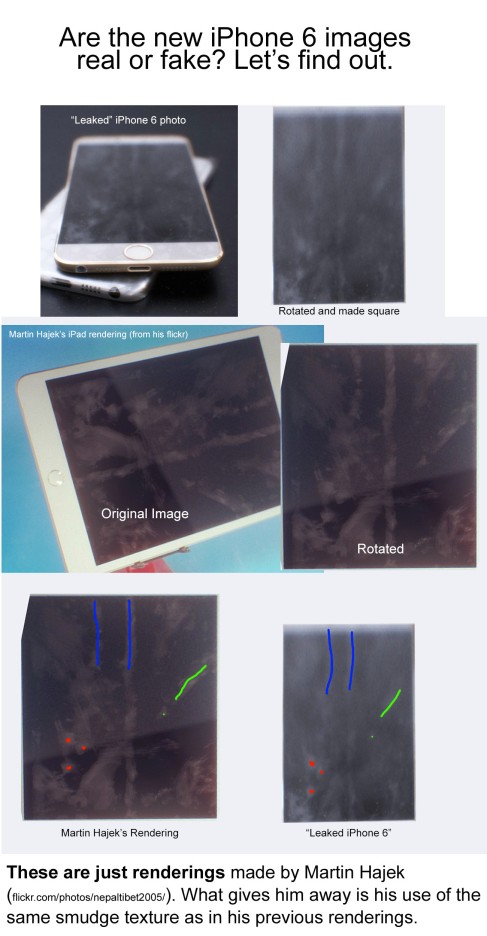