Man In An Orange Shirt tells two gay love stories, 60 years apart – stories linked by family, and by a painting that holds a secret that echoes down the generations.

Writer Patrick Gale says: “Man In An Orange Shirt is the most exciting screen project I’ve worked on to date: an original drama exploring strands of gay male experience since the 1940s. It has been such a privilege to be given such an open brief and then allowed to run with it. I don’t want to give too much away but after much experimenting, we’ve ended up with two hour-long films – one set in the 1940s and 50s, one set in the violently contrasted present; one depicting a love story made impossible by pressures from society, one a love story nearly derailed by the long-term fallout from the 1940s story.”

Man In An Orange Shirt is produced by Kudos for BBC One. The drama was commissioned by Charlotte Moore, Director, BBC Content, and Ben Stephenson, former Controller of Drama Commissioning. Executive Producers are Diederick Santer for Kudos and Lucy Richer for BBC One. 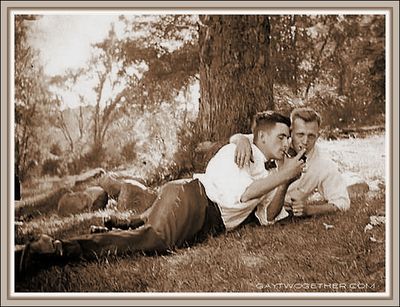