The 5 new stations are:

Who will provide a service for the whole community in Bexhill-on-Sea, East Sussex.

Will be a service for the general population of Hailsham in East Sussex. Speaking via their twitter account the team said “We are hugely excited to announce that we have been awarded a 5 year FM community radio licence by @Ofcom today” 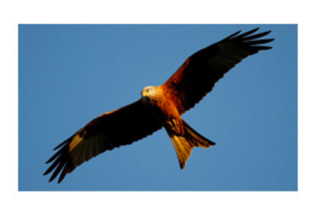 Will be for the people of Haddenham (Buckinghamshire) and Thame (Oxfordshire). Their website announced the winning bid by saying how they “won the five-year licence after convincing the body that this area deserves and can sustain a full time version of its successful Summerfest Radio broadcasts”.  General Manager of Red Kite Radio Pete MacFarlane told Haddenham.net “Summerfest Radio began nearly four years ago and has grown ever since, heavily supporting the beer festival which has grown significantly during the three summers we’ve been on the air”.  It is anticipated that Red Kite Radio will broadcast 24 hours a day with community news updates & information, interviews with community representatives, local people and organisations. 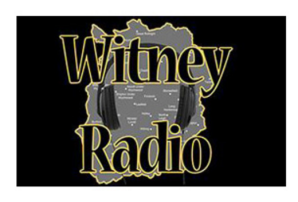 Will serve the community of Witney and surrounding villages in Oxfordshire.  The station tweeted their thanks to Ofcom via their twitter account and said “Proves all the hard work does pay off in the end and the community benefits are huge!” 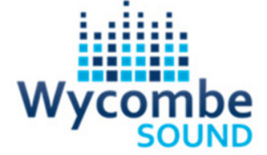 Is for people aged 35 and over in High Wycombe, Buckinghamshire.  The station’s Managing Director Chris Phillips released a statement via their website stating “We’re all absolutely delighted. After completing three successful pop-up broadcasts we’re looking forward to putting the service onto a permanent footing. There’s so much going on in this town, we want to share all the good news coming from our community.”

Wycombe Sound will broadcast a mix of local interest interviews and features, together with local news and phone ins. There will be lots of great music too, plus specialist programmes and outside broadcasts. 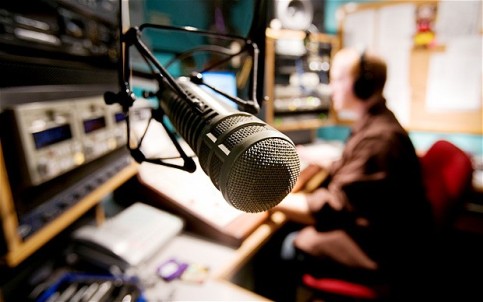 Community radio services are provided on a not-for-profit basis, focusing on the delivery of specific social benefits to a particular geographical community or a community of interest.

Community radio, which offers thousands of volunteers the chance to get involved in broadcasting across the UK, is ten years old.

The last decade has seen the number of community radio stations increase from just a handful to more than 230 stations, each reflecting the local needs and interests of its audience.

In March, Ofcom announced its intention to simplify the way community radio stations record their Key Commitments. This revised approach reduces the administrative burden for licensees, and provides these stations greater flexibility to serve their target communities and deliver valuable social benefits.