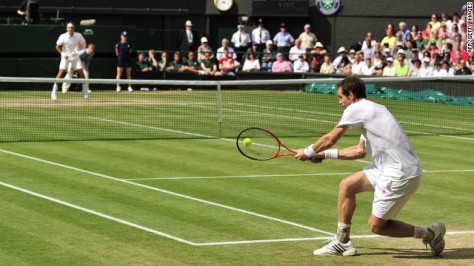 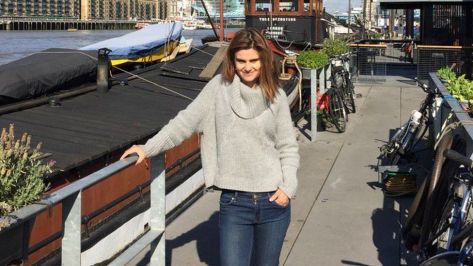 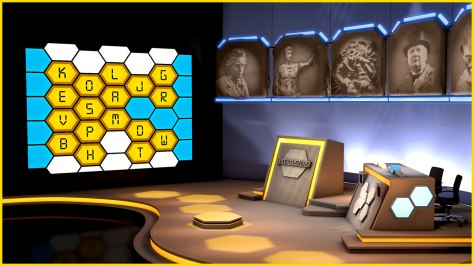 On 106.9 SFM in Kent every Saturday morning – the breakfast with Jason McCrossan.

On today’s show: Jan is in control of all the contacts and communicaitons.

Who is the voice – between 7am and 8am – can you guess the mystery celebrity?

After 8am – Jason channels the spirit of the wonder Bob Holness to come back and play a game of Blockbusters.

After 9am – it’s pick of the number one pops- the songs we play were number on that day. 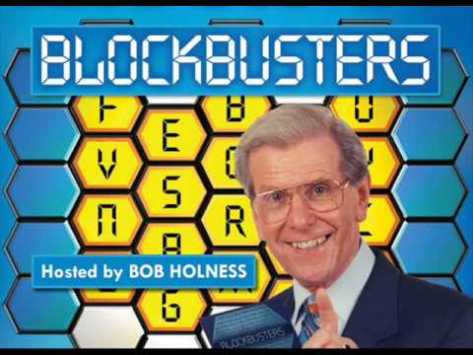 On the show today: Jan is in charge of all contact and communications, Bonnie has the news and Andrew has the news.

We ask you to decide on who the mystery voice is between 7am and 8am. There is also a poem in Tranquil Time.

After 8am – we channel Bob Holness to play blockbusters and after 9am it’s Pick Of The Number One Pops. 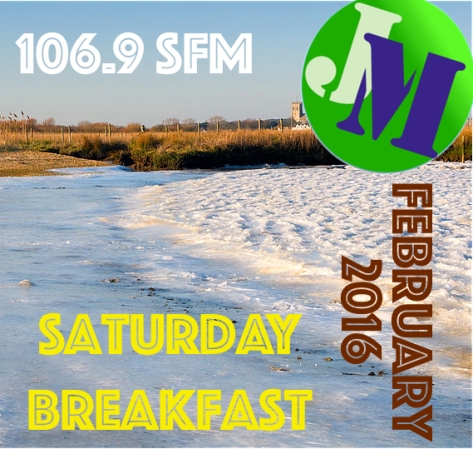 On 106.9 SFM’s Saturday Breakfast show for the 6th February – we have the usual features including Who is the voice? in the first hour.

In Tranquil Time our poem is by John Masefield – Sea Fever READ BY: Gill Fraser Lee

THE chat-up line, “I like your dress but it would look better on my bedroom floor” has been named the worst of all by women. Jason is joined by flirting expert Jean Smith to discuss the art of flirting.

Play Your Celebrity Cards Right with Dickie Smallbone & Feather Barkweasle returns and we have our final Celebrity Big Brother Update brought to us by MC Jezza Fellows.

Pick of The Number One’s Pops returns where the songs we play were number one on this day. 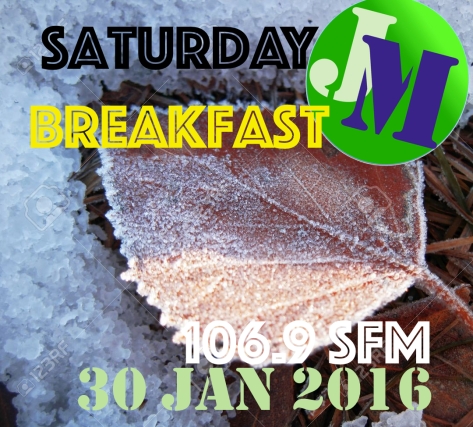 Jason is joined with Kyra – taking your calls, emails and texts & Jan with the news.

Can you guess who the mystery male voice is on the show? In the 2nd part Feather and Dickie are reunited for a game of Play Your Celebrity Cards Right! Also, there is a Celebrity Big Brother Update following Friday’s eviction. 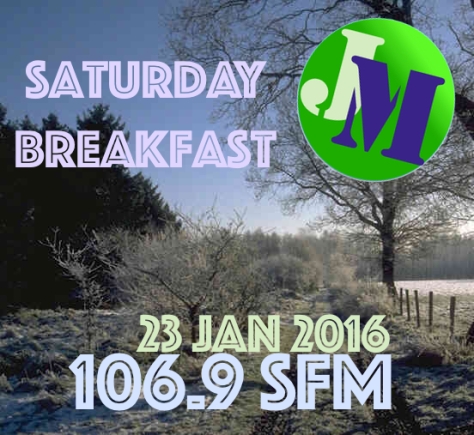 Jason is joined with Jan – taking your calls, emails and texts.

Can you guess who the mystery female voice is on the show? In the 2nd part Feather is living it up on her winter break on a static caravan in Leysdown, Jason chanels Bob Holness to bring back Blockbusters! Also, there is a Celebrity Big Brother Update following Friday’s eviction. 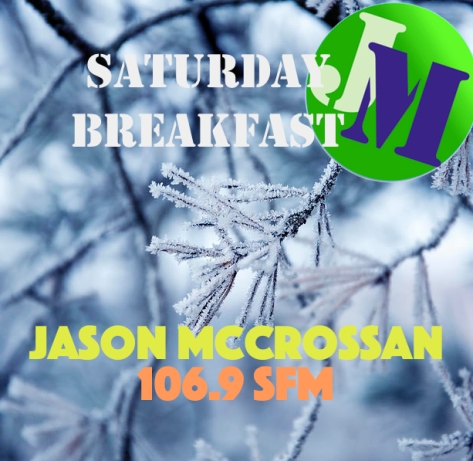 On the show today Jason and the team play Who Is The Voice – can you guess the mystery voice? Play Your Celebrity Cards Right and the Celebrity Big Brother Update is after 8am with Pick of The Number One Pops after 9am.

As well as that Jason will be celebrating Morse Code day by typing out some special messages using the electronic language.

Kyra is in charge of the texts, tweets and calls; Jan has the news headlines and Lee has the sport.

On the final Saturday Breakfast show of 2015 our TRANQUIL TIME poem is Spellbound by Emily Bronte and is read by Gill Fraser Lee.

After 8am the battle for the Official Christmas Number 1 remains incredibly close, as the NHS Choir continues to chase Justin Bieber for this year’s festive crown. The NHS Choir is trying to get their charity song A Bridge Over You to number one this Xmas & one of their singers Caroline Smith joins Jason for a chat at 0810.

STAR WARS: Force Awakens is out in the cinemas this week and MC Jezza Fellows went to a midnight screening – he’ll give us his talk of the town around 08:40am.

The team play a game of SECRET SANTA – where they have to guess which actor is playing Santa from some film clips Jason will play.