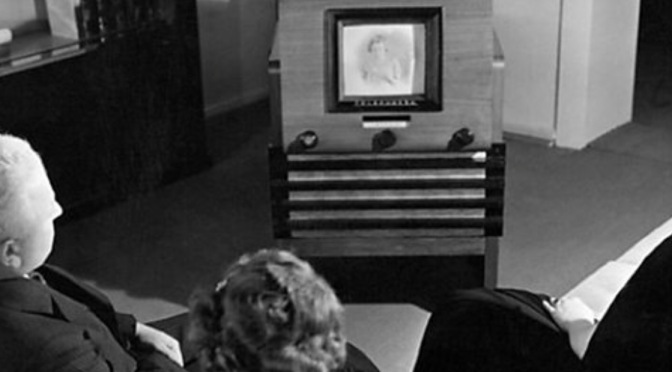 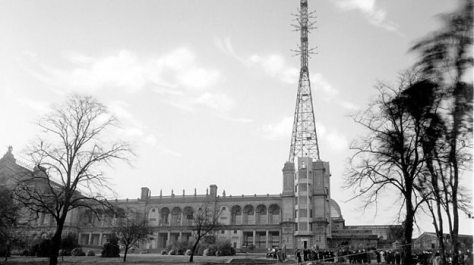 To coincide with the 80th anniversary of the launch of the first British television service by the BBC on 2 November 1936, BBC History has today launched a new microsite that provides the public with access to archive material from the early days of television.

The archive, which can be viewed at here contains a wealth of video and audio footage which tells the story of television – including, the invention of television, the opening night at Alexandra Palace in 1936, TV closure during the war and its resurrection in 1946, TV’s milestone moments such the Olympics and the Coronations of 1937 and 1953.

Some highlights of the history archive include:

Technology battle: Early TV was a battle between two companies, the Marconi-EMI partnership and the Baird Company, each developing different technologies. Idiosyncratically, the press favoured the Baird Company technology, mainly because there was a 60-second delay in the image appearing on screen. At a special demo for the press this enabled journalists to run round and see themselves on the screen. In 1934 the Government asked the BBC to formally launch a regular service testing both systems.

Two Coronations: The Coronation of King George VI and Queen Elizabeth on 12 May 1937 gave the BBC Television Service its first major outside broadcasting challenge, which was a huge technological leap forward. Despite the equipment failing just as the procession approached, the BBC’s Tony Bridgwater recalls EMI engineer Bernard Greenhead giving the equipment “an almighty biff with his fist” – which managed to restart the unit just in time.

The Coronation of Queen Elizabeth II in 1953 was a far more complex operation using more than 20 cameras in multiple locations. It was a seminal moment not just in British history, but in the development and popularity of television as a medium. BBC Director-General, Ian Jacob, said the Coronation “was the thing that made the Television Service take off… everybody from that moment on wanted to have television”.

Speaking about the archive, Robert Seatter, Head of BBC History, says: “We are delighted to mark this momentous occasion by sharing much never-before-seen material from the BBC archives. The anecdotes, images and recordings offer today’s audiences a fascinating behind-the-scenes insight into the early days of television.

“It is also great to be doing this in partnership with media history experts from the University of Sussex and other UK research centres, who set our BBC story in the wider context of what was happening in communications and society.”

Professor David Hendy, Professor of Media and Cultural History at the University of Sussex, says: “These fascinating accounts, from the BBC’s own collection of oral history interviews, take us straight back to a time when the future of TV wasn’t yet known, when everything was new and uncertain. They offer us as never before the real inside story of those who set television going on its now 80 year-long journey. And a very human story it is: a tale of risk-taking, pioneering spirit, rivalry, hope, anxiety – and, of course, the slow working out of how to make popular art out of an obscure bit of rather cumbersome technology.” 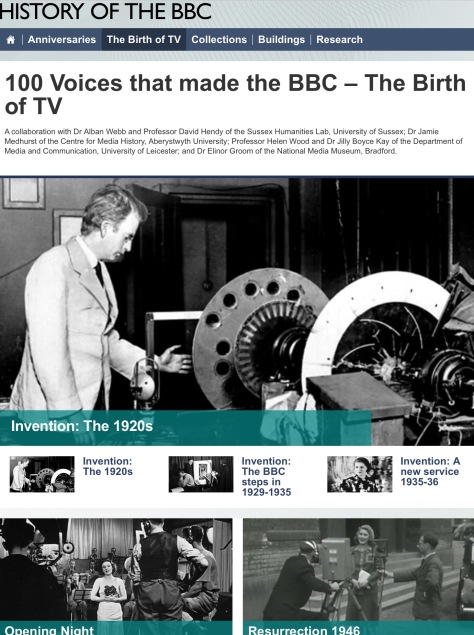