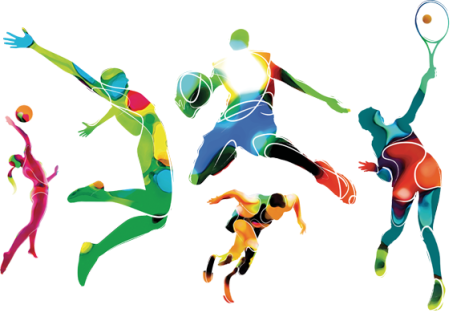 7am – 8am
NEWSQUIZ… Ja plays a clip from the news – but can you work out the story behind the sound?

In Tranquil Time our poem today is by John Clare and is called Colours of autumn.

8am-9am
QUIZ – Play Your Cards Right – Jason will shuffle his giaganic playing cards -to reveal 4 cards – all you have to do is guess whether card 5 is Higher or Lower than card 4. We will hear Nigel Farage’s views on UKiPs only MP (they are not nice) .

Also, one in three people admit to middle-lane hogging on a motorway – according to a new survey. Jason chats to PC Anthony Cope.

And today is Sport In The Park – Jason will speak to Pete & James Waters – his Saturday Show will be live from the event.