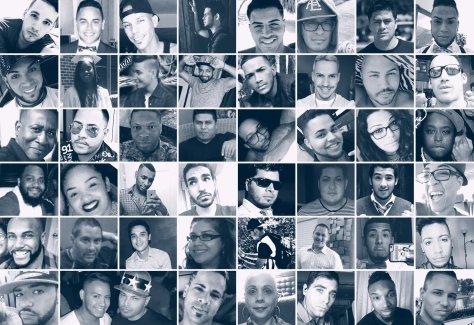 Jason has more reaction to those terrible events over in America as President Obama says the Orlando gunman, who shot dead 49 people at a gay nightclub, was a home-grown terrorist. Omar Mateen’s father has condemned his son – saying he’s “sad” but also “mad” about the attack.

We will hopefully cross live to Orlando and get the latest news and reaction.
After 9pm tonight we talk about another murder – but on British soil and one that happened over 30 years ago. Hilda Murrell was 78 and an anti-nuclear campaigner – when she was abducated from her home – stabbed and left to die in the Shropshire country side. Her nepher, former naval commander Robert Green – insists that she was killed by the state and or nuclear interested parties.

There is the latest music news and we may even hear from Nigel Farage who was in ‪#‎sittingbourne‬ ‪#‎kent‬ today.

The featured artist is Paul McCartney who turns 74 on Saturday – after 8pm we have 4 non-stop songs from the man with Wings.